“The whole year was very transformational and I would highly encourage anyone to do it. Take a journal and write down all your achievements, because there’s going to be a lot of them.

Teachers work one-on-one with Elise to develop their ability to interact powerfully with students and parents.

Get support with your current challenges, unlock the areas that are holding you back, gain confidence, and transform teaching weaknesses into strengths.

The seminar goes in-depth on topics from the Book 1 course as well as covering additional topics — including technique, relationship-building, studio growth, effective communication, principles of pedagogy, and group class activities. Master the curriculum, grow your teaching business and build a studio of devoted students and parents.

Why Enroll in the Practicum?

The several paradigm shifts implicit in the Book 1 Workshop affect every area of violin teaching — with implications for content but also role of the teacher, frames of language, technical sequence, pedagogical choices, and teaching tools.

These paradigm shifts occur over the course of the workshop, thus much of the workshop content is still being interpreted inside the teacher’s existing frameworks and paradigms.

Through individual coaching and observation, participants will more fully inhabit the new paradigm, gaining access to the breakthrough results made possible inside the new approach. 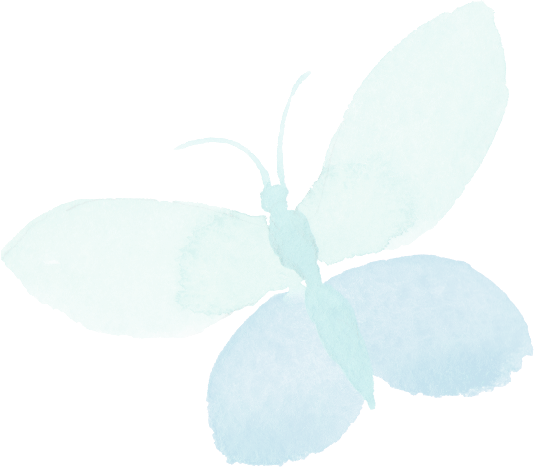 Working with someone who understands child development and communication has changed my teaching in a holistic way. I’m finding that my students are understanding me a lot better and getting things more clearly, and that alone was worth its weight in gold.

Wednesdays on the following dates (may be moved to a different weekday based on participant schedules).

The initial deposit is non-refundable unless the class does not make, in which case the deposit will be fully refunded.

“What I gained from this year long course, I would not have learned in 10 years. The Practicum allowed me the time to grow into this philosophy, to help me become aware of negative habits I had kept from my own experiences, how to reframe my approach to individual students, and most importantly, how to feel confident while teaching again.

It was always a safe and positive space. It erased that little negative voice in my head.” 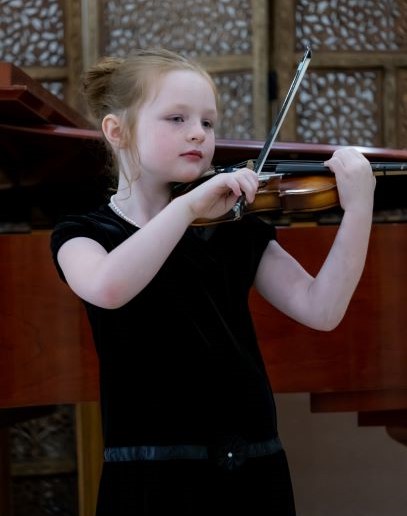 Take your training to the next level under the guidance of a master teacher.

The Practicum is an advanced course consisting largely of one-on-one coaching. The payment plan is designed to make the course accessible. Questions? Email orders@discoverviolin.org.

Should I be submitting only lesson videos of Kaleidoscopes beginners?

Young Suzuki students are often inspired and re-energized by the easier, shorter songs in Kaleidoscopes. Lessons with Book 1 transfer students will largely “look like” Kaleidoscopes lessons and can be used to meet the certification requirements.

The only content that will need to be demonstrated on a new beginner is the movement building blocks.

How many hours per month?

The monthly commitment is approximately 2 hours of seminar, 1 hour of coaching, and 2-3 hours of homework (including lesson observations).

What does it mean to be a certified teacher, versus having registered the Book 1 Training?

Submitting all the materials for the summer Book 1 Training means that the teacher has officially registered this training, and is welcome to list the training in their professional credentials. However, “certification” implies oversight and review according to a set of professional standards. The personalized format of the Practicum allows the Teacher Trainer to assess the teacher’s proficiency and offer certification upon completion of the course if appropriate.

The course begins when you register. Let the transformation begin.

Teachers who complete at least one year of the Practicum are eligible to become Certified teachers in the Kaleidoscopes method. Some teachers may require an additional year to master the principles and content. This is a natural and understandable reflection of teachers’ varying backgrounds and prior training.

In addition to the value of the training itself, certification offers the following benefits:

Register now and take your teaching to the next level.

Enroll in the Practicum and become a highly trained teacher in the violin method that students and teachers adore. 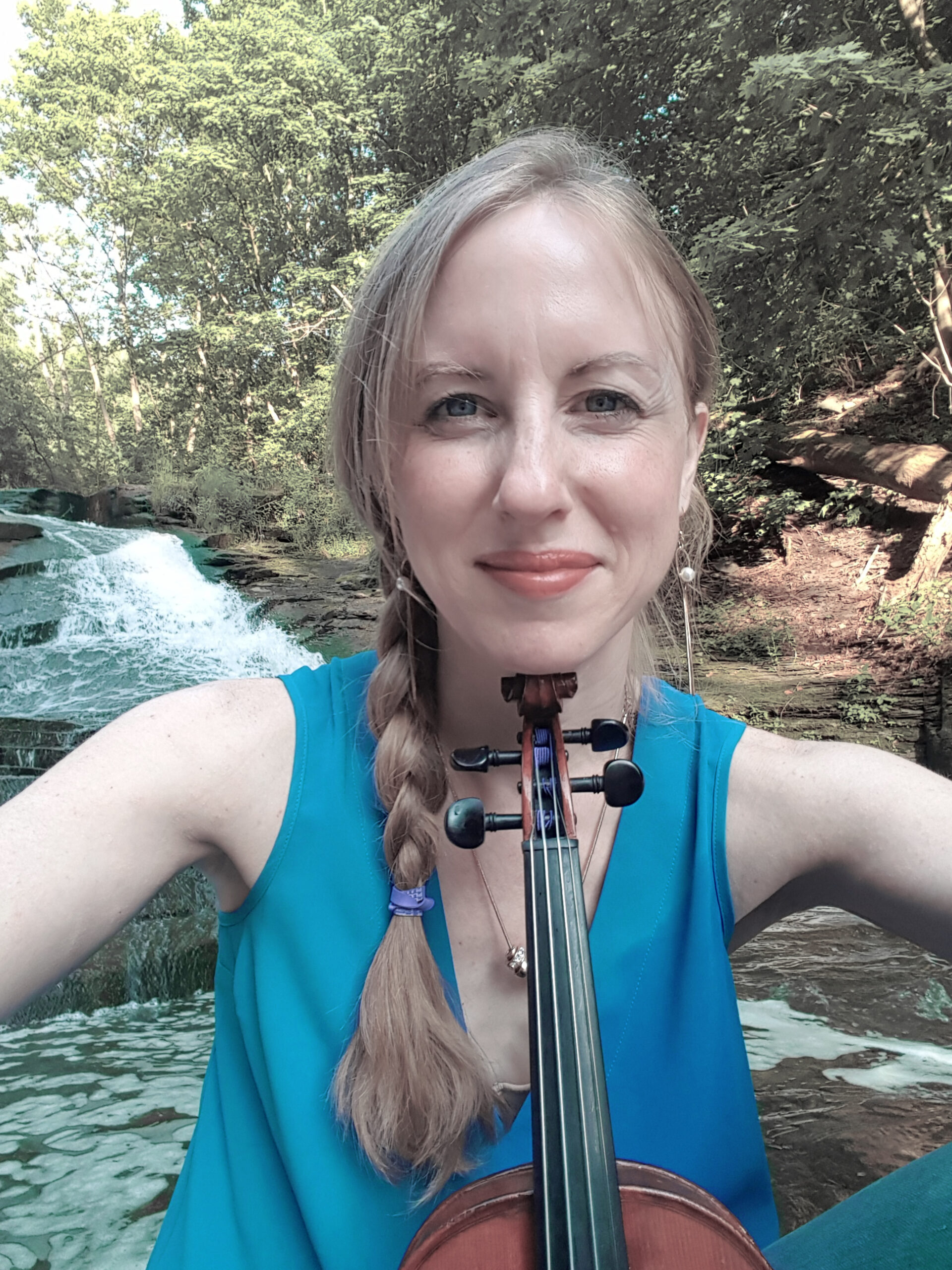 Elise Winters holds a B.A. from Rice University and a Master of Social Work from the University of Texas, with coursework in violin performance, linguistics, neurolinguistics, child development, and cognition.

She completed her 3-year Kodaly training at Indiana University Jacobs School of Music. A former student of Ronda Cole, her Suzuki teacher trainers include Judy Bossuat-Gallic, Cathy Lee, Marilyn O’Boyle, Doris Preucil, Edward Kreitman, and Charles Krigbaum. She has registered Suzuki training in Books 1-6 as well as an array of supplemental courses, and has completed the complete Landmark Education primary curriculum as well as the leadership program.

Elise’s passions outside of violin include design and Five Rhythms dance, for which she has begun training as a facilitator. She directs a full-time studio of 50 students in Austin, Texas.