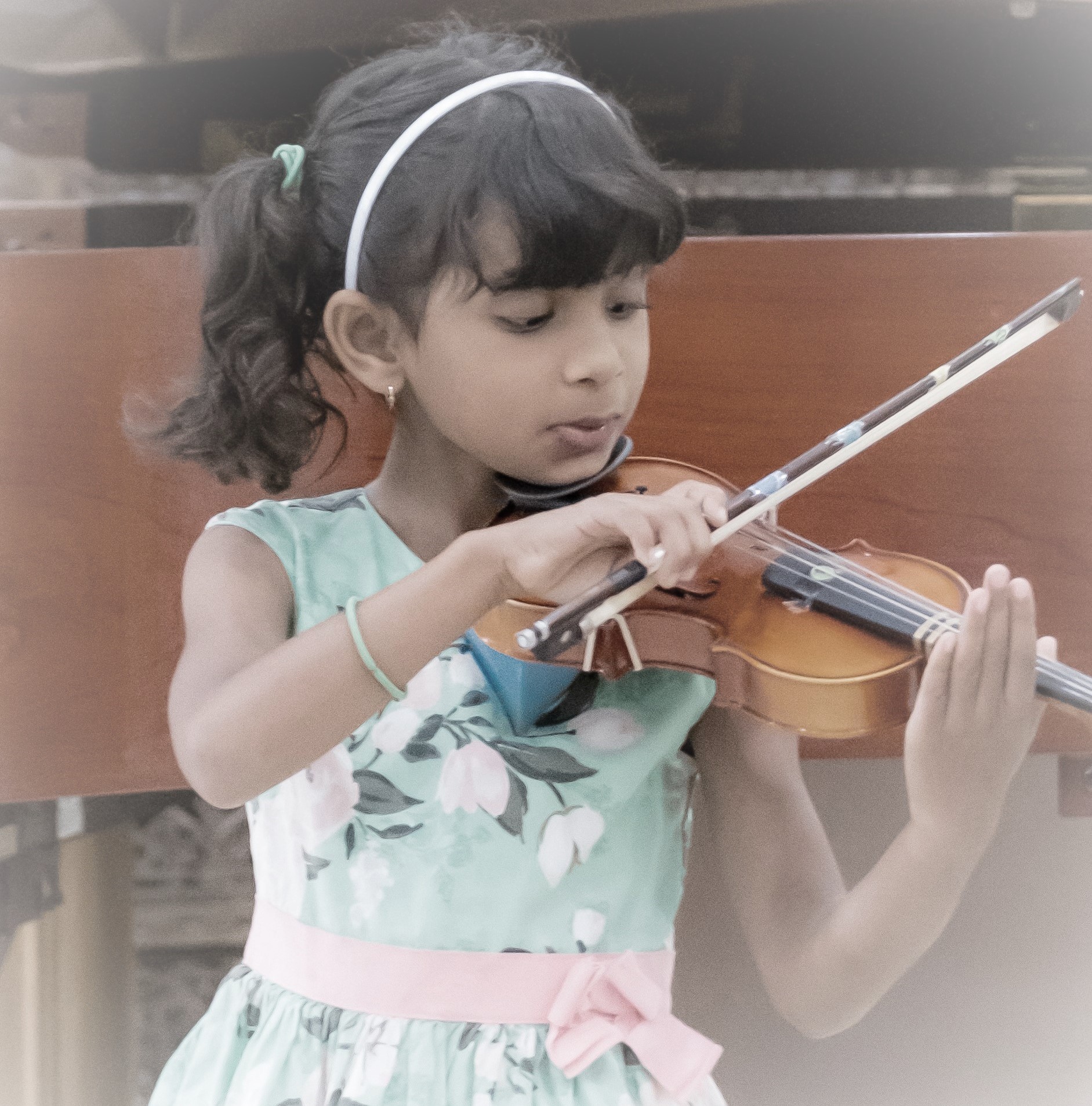 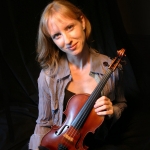 This training is a breakthrough course integrating Montessori, Kodaly and Suzuki principles into a unique and powerful violin method that allows children to experience confidence, exploration and delight throughout their first year of study.

While as teachers we strive to make the first year of violin fun for our students, we often see their excitement diminish over the first year. In Kaleidoscopes, that delight increases with accomplishments all along the way.

With 22 years of experience as a Suzuki teacher, I’ve refined these unique tools into a system that is not only easier to teach, but has doubled the speed at which students attain graceful, fluent playing.

Those long learning plateaus have vanished … and my students adore playing. It is a huge change from the patient perseverance of my early years of teaching.

I used to be frustrated that my students were progressing too slowly, and it was hard to get everything in. Now I have the opposite problem … they are progressing so fast that I have to work hard to keep up.

I hope you will join me for a summer workshop that will transform your teaching and take your studio to the next level. If you are just starting out, the course will provide an unparalleled foundation to build your successful and vibrant studio.

I LOVED the workshop! This approach has been a god-send in working with the youngest students. I think Suzuki himself would applaud and adopt these methods.

I loved the workshop. It was truly life-changing.

I've been a Suzuki teacher for over 30 years. This approach has introduced a new level of musicianship into my studio.

Here are just a few of the tools that will build skills and excitement for your young beginners:

Being able to play a real song from the very first lesson.

Without any sacrifice in technique, even a young beginner can play Hot Cross Buns. The initial excitement to play violin builds over time instead of diminishing.

Many smaller songs instead of fewer longer ones.

Playing lots of repertoire reinforces skills and extends practice time. Plus, students love getting a new song every week.

Montessori is about guiding students toward important insights. The result is that they internalize concepts more deeply and “learn how to learn.” You’ll almost never have to teach the same thing twice — and in the process get more lesson time to spend learning new skills!

Folk-song based repertoire for the first year.

Singing songs before playing them trains the ear and builds fluency.

Introducing one skill at a time.

Young students are not yet able to effectively channel attention. Focusing on one task at a time accelerates learning and minimizes frustration.

Rhythmic movement activities prepare left hand and right-hand skills away from the violin.

Fun, accessible movement activities are performed to authentic folk songs. These songs form the basis of the child’s pre-Twinkle repertoire.

Literacy from the beginning.

Solfege, singing, and piano are used to introduce literacy during the first year. Being able to read fluently makes advanced repertoire accessible much sooner.

Students can learn advanced skills even while playing easier songs. When they finally get a piece with those skills, they instinctively know where to use them.

I began using techniques that I learned from the workshop starting on the second day of training. Elise Winters is not only a brilliant violinist, but also a once-in-a-lifetime pedagogue. I truly believe that this program will be talked about as commonly as Suzuki and Kodály are around the world, very soon.

•  You may never hear the words, “I’m having trouble getting my child to practice” again. Practice games will become almost extinct in your studio.

•  Your students will come to each lesson excited to share the breakthroughs THEY have created at home.

•  As your Book 1 students harmonize their songs on piano, they will consider it obvious that the second scale degree is usually harmonized by a V chord.

• Your Book 2 students will locate and remember the chromatic pitches in their songs without your help.

• Your Book 3 students will understand key relationships that you probably learned in high school.

• Your 5-year-old beginners will routinely reach Vivaldi in four years and play Bruch by middle school.

• Your students will play for love, not duty; because they never experienced those typical plateau years when violin becomes associated with perseverance. 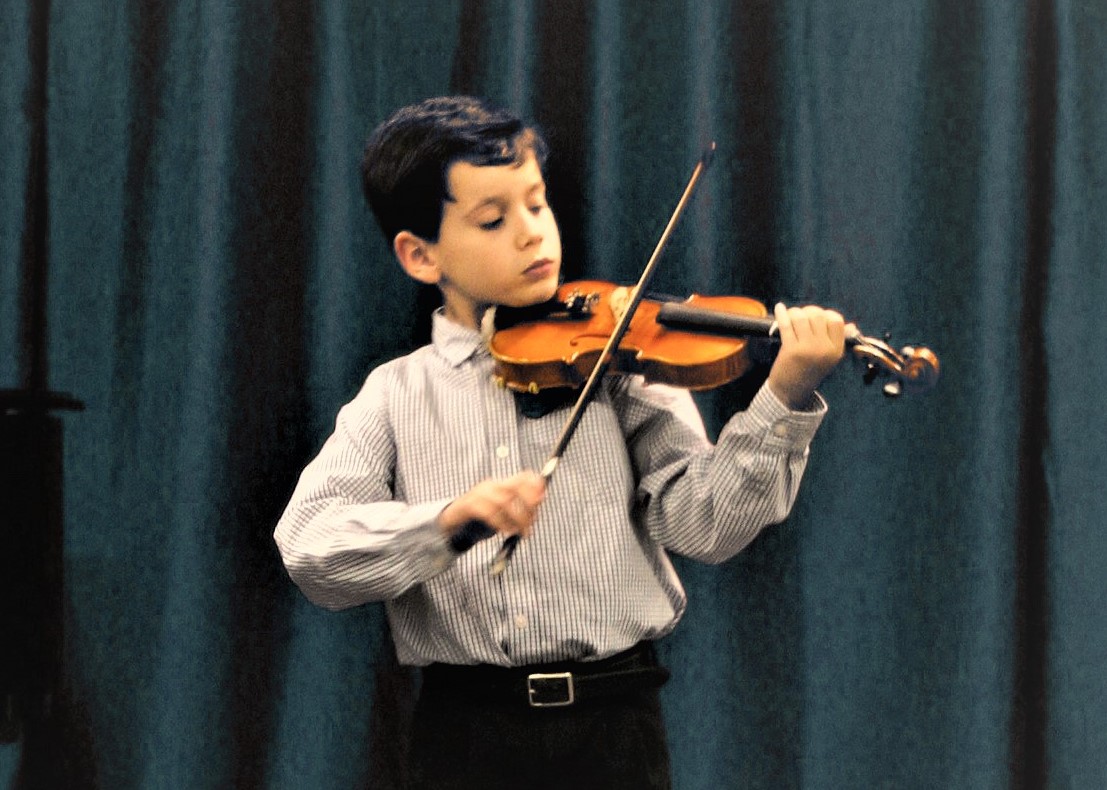 I love practicing violin, and I don’t need a break from it.

Eli’s study has been an amazing and fantastic experience. I’m astounded at what you and he have been able to accomplish in the last two years!

The workshop will introduce you to a specialized sequence which is optimized to be a prequel to Suzuki Book 1. You can use this repertoire, or take the tools and apply them in your own way.

Get more information about the Kaleidsocopes curriculum here. 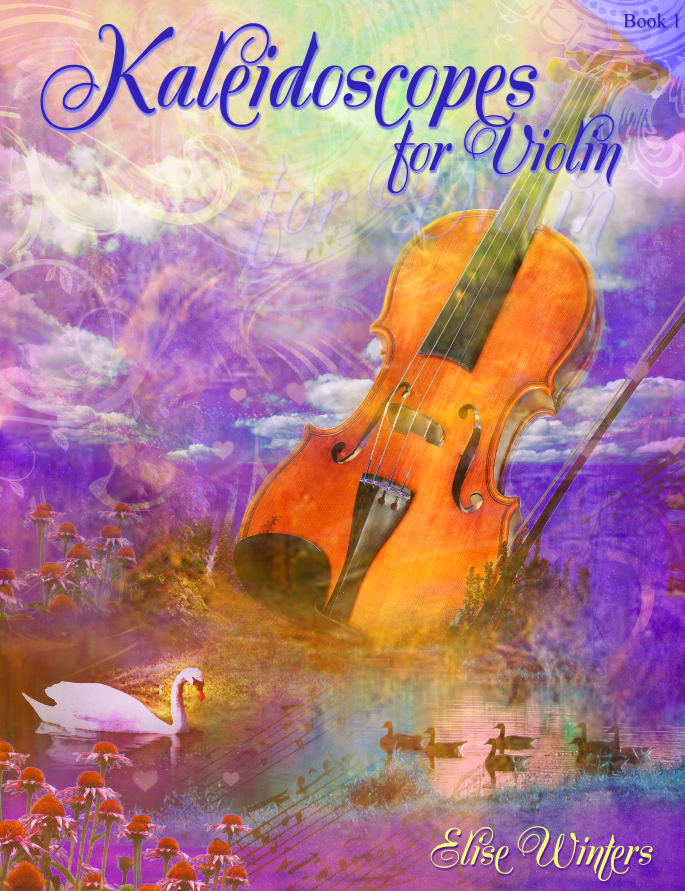 The workshop will comprise 30 online seminar hours plus 12 hours of video lesson observations completed outside of class. Please schedule yourself lightly during the course so that you have time and space to assimilate the unique paradigm and content.

While there is just one 45–60 minute observation lesson video to watch each night, participants share that completing their written notes takes longer than this (up to 90 minutes) because there is a great deal to absorb and they often go back and re-watch parts of the lesson. The teachers who have given this feedback include those with extensive Suzuki teacher training.

From experience, we recommend teaching no more than 1–2 students a day during the two-week workshop, and not taking on any major commitments (including other courses) during these weeks.

Who should take the course?

The course will be valuable to any teacher of beginners, regardless of repertoire. The teaching, learning, communication, and movement principles will provide valuable insights into all pre-college teaching.

What is the workload?

While the course meets only for 2 1/2 hours Monday thru Friday, participants are suggested to schedule themselves lightly to allow time to fully process and reflect upon the new principles. There will be a lesson video to watch each evening which illustrates the principles in action.

I have a conflict with the course hours. Can I attend asynchronously?

Because the method introduces a genuinely different paradigm for teaching violin, we require in-person participation. We have found that because of individual backgrounds and experiences, everyone has a different path through the material which is best provided within a live format.

I have a conflict with individual classes. Can I make up this material?

If you need to miss any sessions of the course, please write directly to the trainer. They will converse with you to assess whether your particular circumstance will work.
Register now
{

I’ve been a Suzuki teacher for over 30 years. This approach has introduced a new level of musicianship into my studio. Since adding the Kaleidoscopes Book 1 at the very beginning my students have become well rounded musicians more quickly.”—Kay Mueller, Austin Suzuki Academy

“The training gave me confidence in starting beginners and inspired and revamped my sense of joy and creativity in lesson planning. —Audrey C. Lee, University of Texas

“I just want to say what an incredible experience your workshop has been. Your materials are so well crafted in every way I know our teachers and students will benefit from them for many years to come.”—Klondike Steadman, Orpheus Academy of Music

The course is limited to 25 participants. Register now to ensure your participation.

One payment and you’re finished: 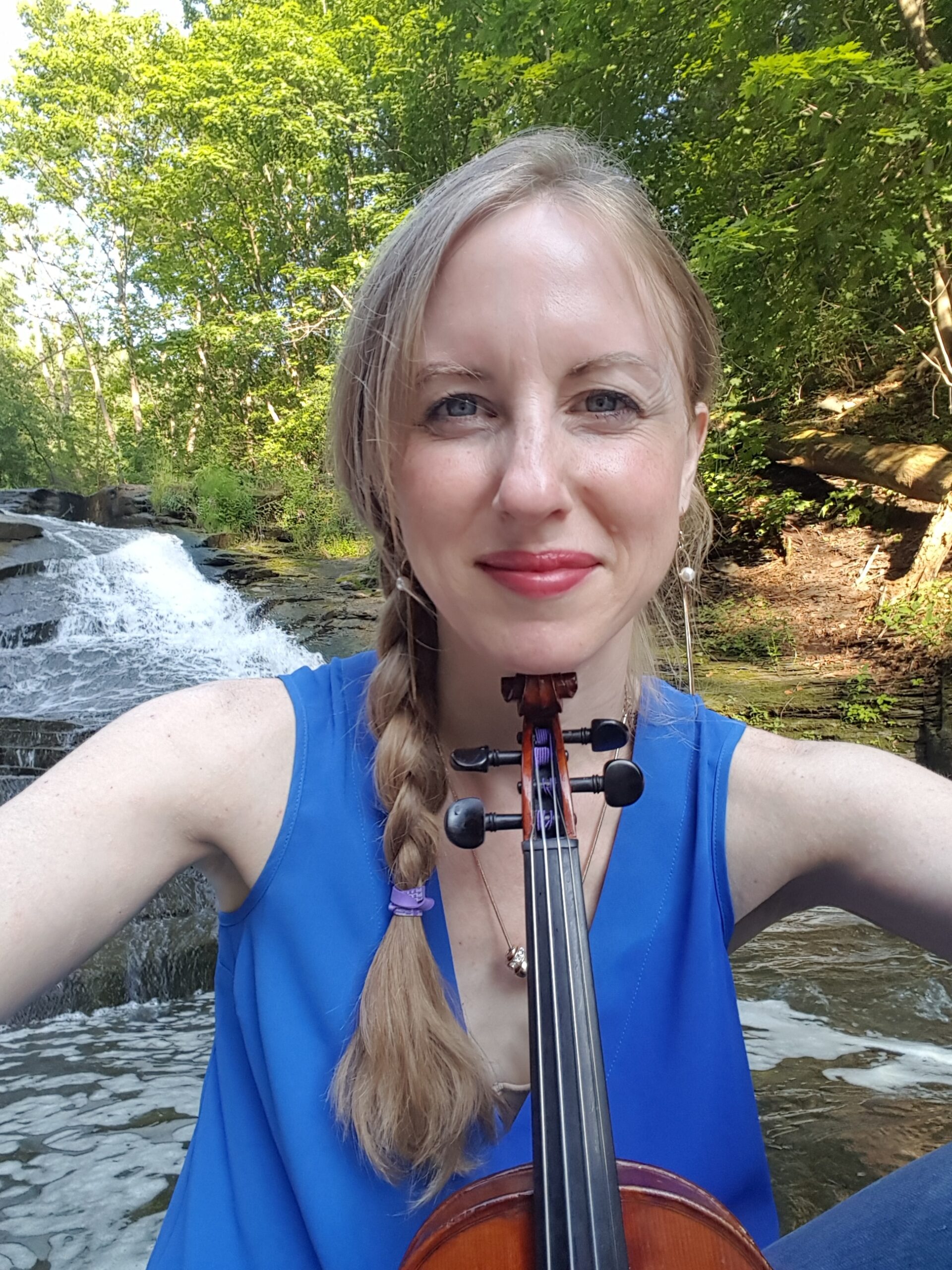 Elise’s passions include art and visual design, biomechanics, Five Rhythms dance, and sustainability. She directs a full-time studio of 50 students in Austin, Texas.

“An intellectual as well as an artist, Ms. Winters has made a major contribution to the field of violin pedagogy.

Integrating her knowledge of psychology, education, kinesiology, and music, Ms. Winters takes the best of all the major schools of violin pedagogy and adds her unique methods. I wish Ms. Winters had been my pedagogy professor in college or grad school. If I were seeking a degree in pedagogy, I would certainly study under her.”

In Kaleidoscopes, Elise has merged the high standards of violin technique with joy, self-discovery, and beauty in a thoughtfully organized and fluid way. I can’t wait to take all I’ve learned to better serve my students!

Wow — my heart is full. Trusting my inner voice. Making discoveries together, providing a safe space for discoveries to be made. Being a guide… and letting the wonder and curiosity I have lead me in leaving clues for my students to follow their own curiosity and wonder. So many ideas I am eager to share with my students!

This workshop opened my eyes to new and exciting ways of teaching music, specifically to young beginners. Elise is thoughtful, experienced, and incredibly insightful. I can’t wait to incorporate the many things I learned from her during this workshop, and would highly recommend it to all!

I went through the training twice, and I highly recommend it to all the teachers I know.

This workshop inspired my teaching from the first class. I started using the teaching ideas the same day with my students. After a week I began to see an improvement in my energy level when I was teaching. After the second week, I see an improvement in my students’ posture and violin playing skills. I am happier when I teach and feel inspired to drastically change how I teach from now on!

This workshop transformed the way I think of teaching children.